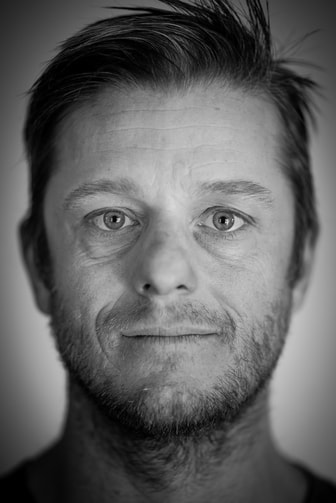 Shane joined Pacific Rivers as staff in the summer of 2016, but his work with us began when he served on our board.

He has produced all of Pacific Rivers’ films thus far, plus other short and full-length films, commercials, and more. He joined our board in late 2014. That same year he released a feature-length film titled Wild Reverence about the decline of wild steelhead in the Northwest.

His interest in film began in 1998; he worked in the film and television industry in Los Angeles for eight years; and in 2012, he began his own production company, North Fork Studios, which merges his love of the outdoors with his love of visual storytelling and production.