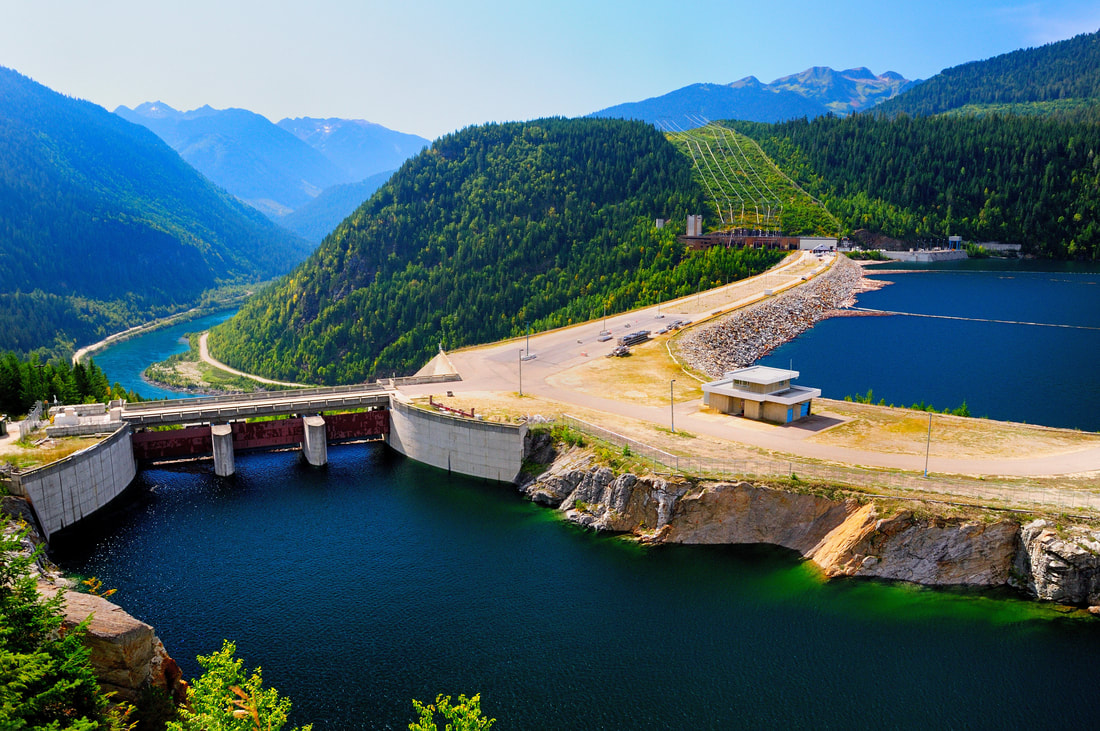 While much of the Pacific Northwest is suffering under record-breaking heat and expanding drought, a coalition of leading conservation, civic and faith organizations has sent a letter to the U.S. Secretary of State Antony Blinken calling on the Biden Administration to redouble efforts to modernize the U.S.-Canada Columbia River Treaty by prioritizing the health of the river and improving the negotiation process to be more transparent and inclusive. They sent a companion letter to leaders in Canada commending their approach to treaty negotiations.

​The 57-year-old treaty authorized the construction of three dams in the Canadian portion of the Columbia River, and allowed the construction of Libby Dam on the Kootenai River in Montana. Since 1964, the treaty has governed hydropower and flood risk operations exclusively. Conservation and faith organizations, tribes, and First Nations have called for ecosystem function to be an additional, primary purpose of a new, modernized treaty.

Treaty negotiations between the two nations began in 2018, but the coalition argues the U.S. process has been opaque and un-inclusive. In contrast, the Canadian government includes First Nations in the negotiations and regularly provides detailed information to the public.

Speaking on behalf of the U.S. Treaty Conservation Caucus, Greg Haller, the Executive Director of Pacific Rivers, explains: “The Biden Administration can reinvigorate negotiations to modernize the Columbia River Treaty by addressing important environmental and social justice issues, and employing an inclusive and transparent approach to negotiations and treaty implementation.”

Joseph Bogaard, Executive Director of the Save Our Wild Salmon Coalition, adds: “The Canadians are providing a helpful blueprint the U.S. can, and should, emulate. Greater transparency and inclusiveness will lead to better outcomes for our communities, the river, and its struggling fish and wildlife populations.”

The coalition has communicated a series of recommendations for the Biden Administration, including adding a representative for ecosystem function in treaty implementation; renewing and improving engagement with communities in the basin; and seeking, and considering, requests and proposals from the fifteen tribes in the U.S. portion of the Columbia River Basin.

The letters to Secretary of State Blinken and Canadian leadership, along with other resources and information on the Columbia River Treaty, are listed below.

Guidelines for Modernizing the Columbia River Treaty: Coalition Recommendations to the U.S. Department of State, Office of Canadian Affairs (August 2018)

U.S. Treaty Conservation Caucus is a broad coalition of advocates and nonprofit organizations working to represent forward-looking and restorative conservation, clean energy, civic, faith, fishing, and economic efforts and outcomes in the Columbia River Basin. The coalition consists of representatives from American Rivers, Center for Environmental Law and Policy, Earth Ministry, League of Women Voters of the United States, Pacific Rivers, Save Our Wild Salmon Coalition, Sierra Club, and WaterWatch of Oregon.

Modernizing the Columbia River Treaty: Save Our Wild Salmon